Please click on the tabs below to learn more about our grant making conditions, priorities, preferences, and grant types. These apply to all grants awarded.

The Board of Trustees makes E.W. Hallett and Jessie Hallett discretionary grants for projects that meet the Trust mission. Grants will only go to designated organizations that are tax exempt under internal Revenue Code Sec. 501(c)(3), or that are tax exempt governmental entities.

When requested by the Trustees, a grant recipient must furnish a written report of how the grant fund has been used.

The Trusts may pay grants in installments. Payments may be conditioned on the receipt of financial documentation substantiating the use of grant funds.

Grants will not be made to:

The Trustees give priority to applications:

The Trustees prefer grant projects that:

The Trustees make both program / project grants as well as operational grants, depending on a variety of factors.

Operational requests are considered on a case-by-case basis. Most operational grants are made to recipients that have received operational dollars previously or historically from the Trust. All entities that choose to apply for operational funding must meet all other application eligibility, requirements, and terms.

Terms and conditions governing operational grants will include but are not limited to:

Please review the Trust’s Mission and Priorities and Preferences before submitting an application. Attach all required submission documents as stated in the grant application guidelines.

Please review the Hallett Trusts’ Mission and Priorities and Preferences to make sure your request falls within the Trust parameters. You may send a letter of inquiry to the Executive Director.

HISTORY OF THE HALLETTS

HISTORY OF THE TRUSTS

The Trusts award the greater of the net annual investment income or the Internal Revenue Code required distribution amount. In the last three years the Trustees have awarded an approximate average of $1 million in grants annually. Approximately 40% of this amount satisfies distributions required by the Jessie F. Hallett Charitable Trust. The balance is awarded at the discretion of the Board of Trustees. 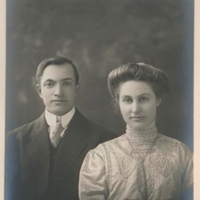 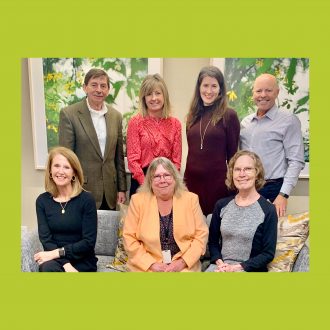 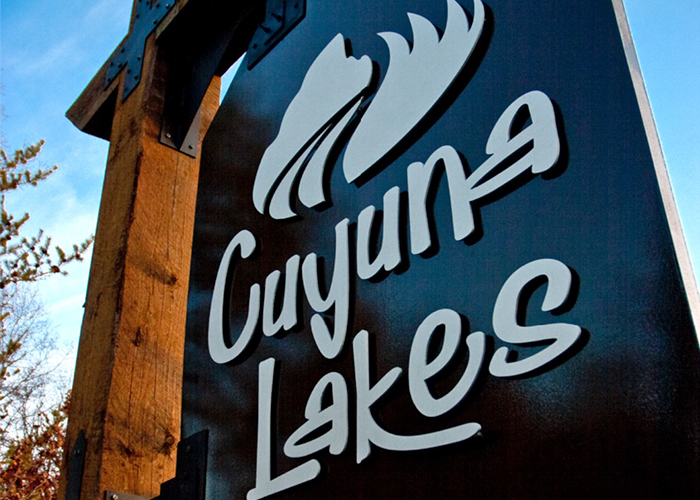 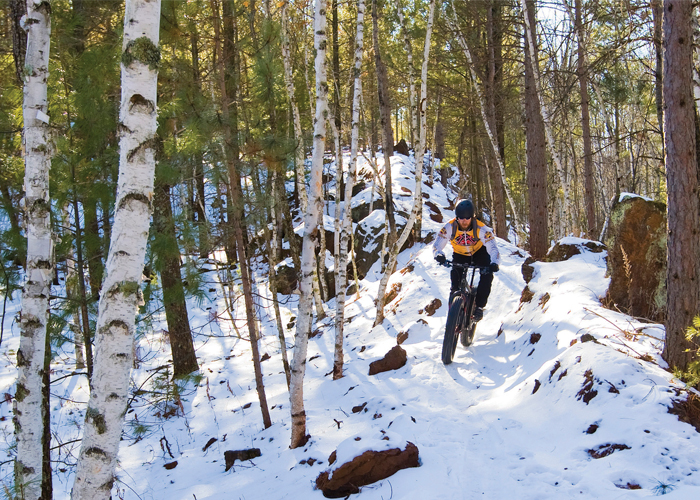 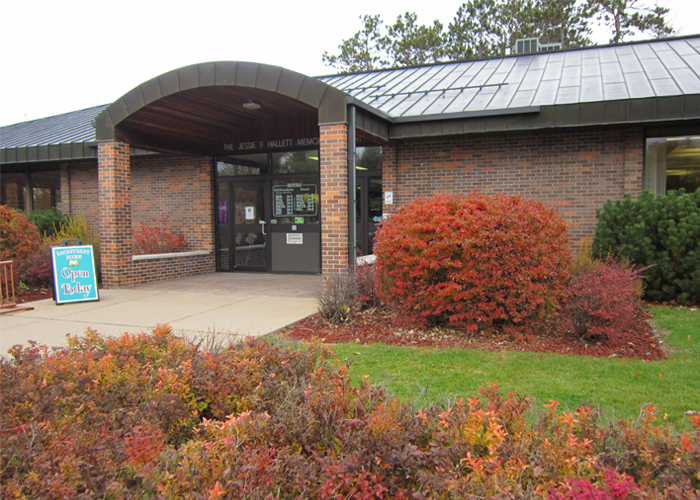 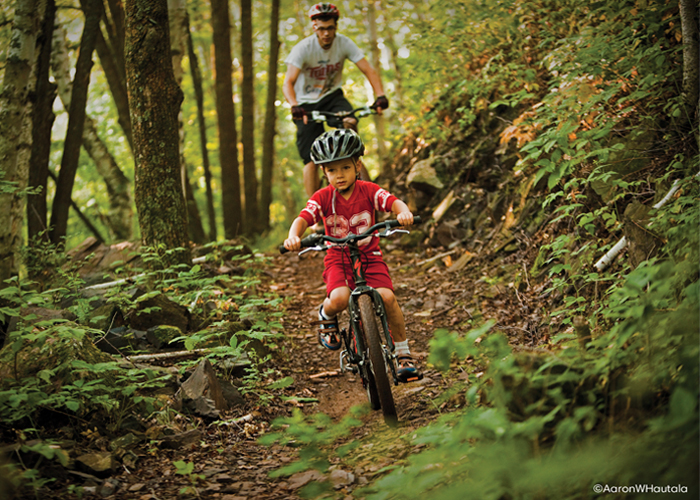 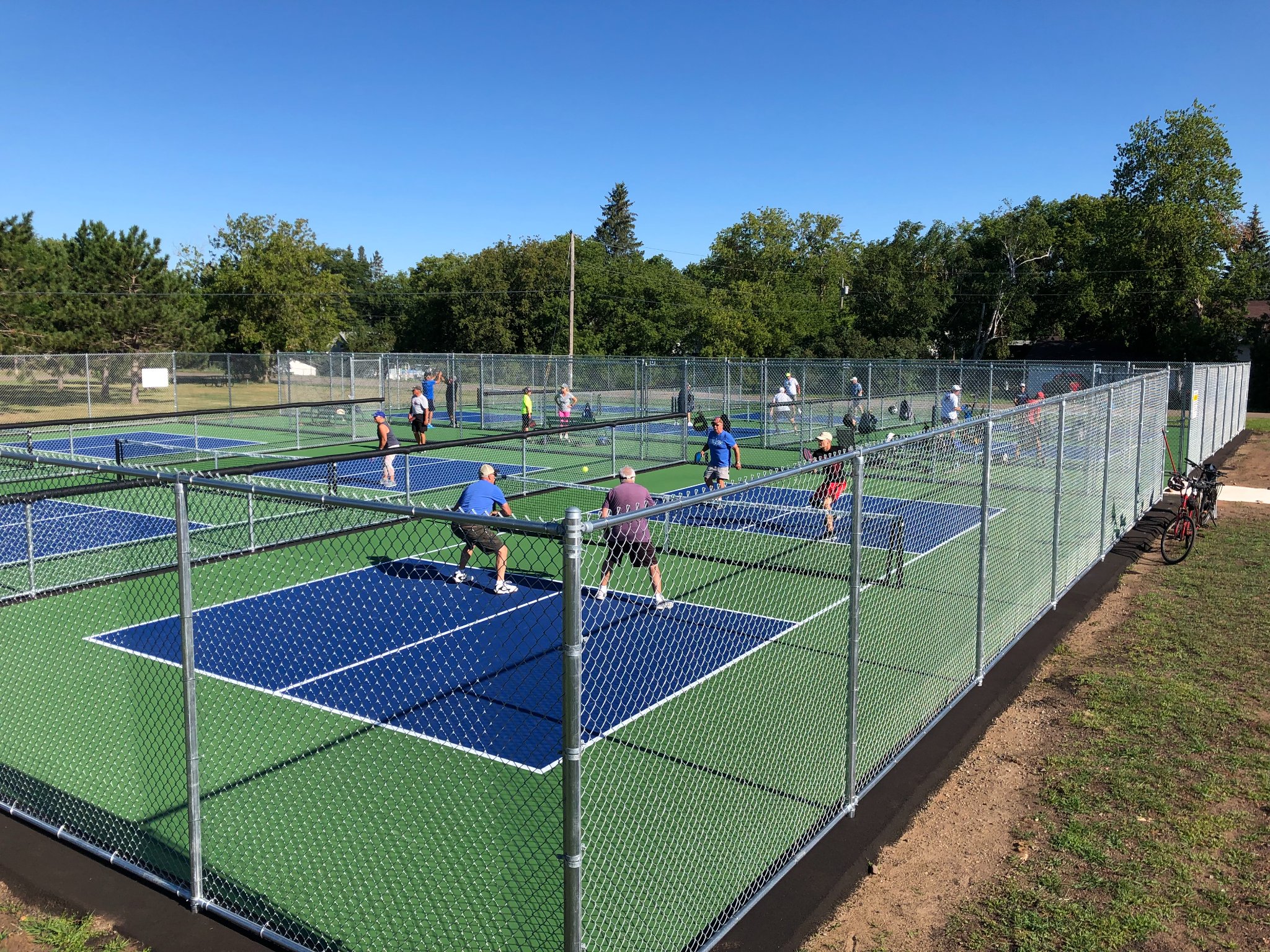 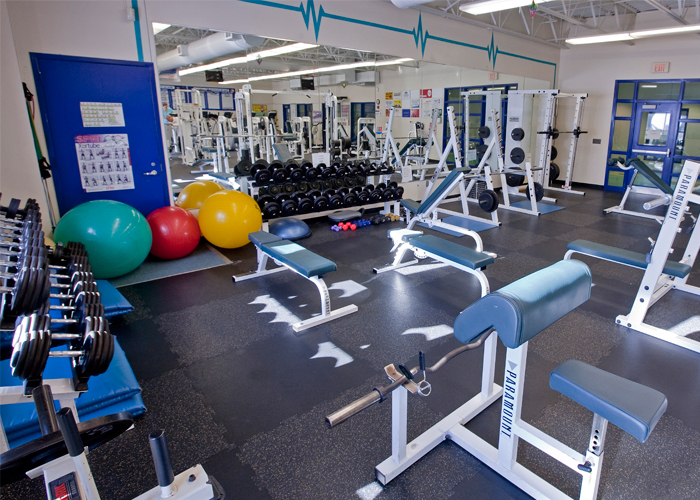 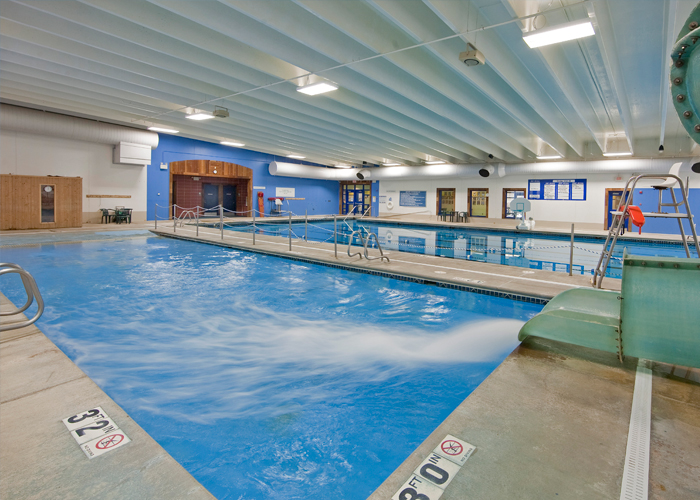 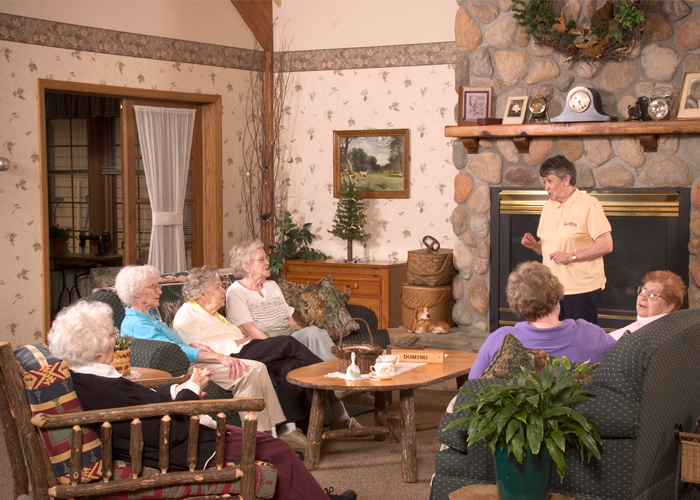 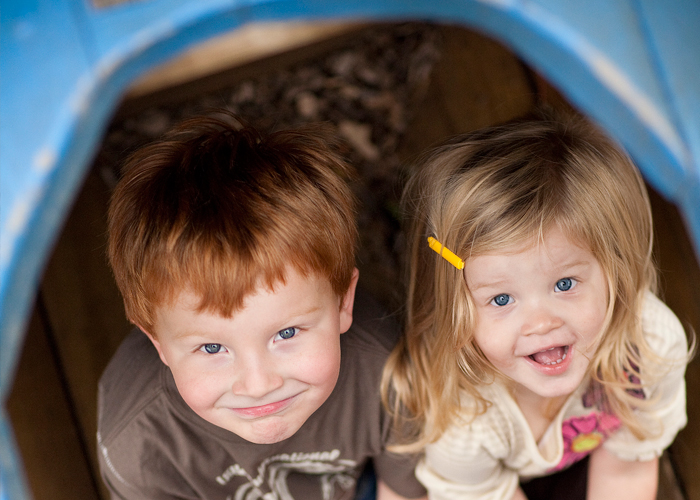 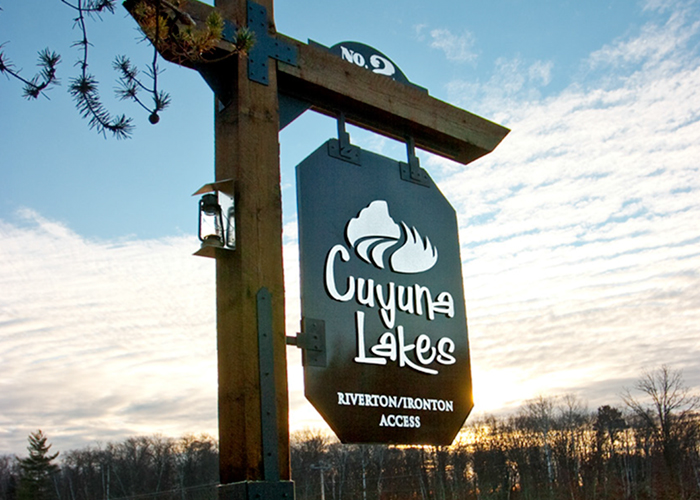 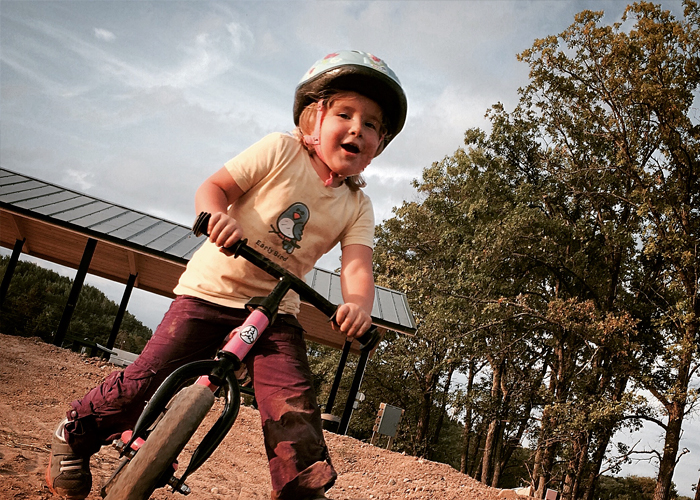 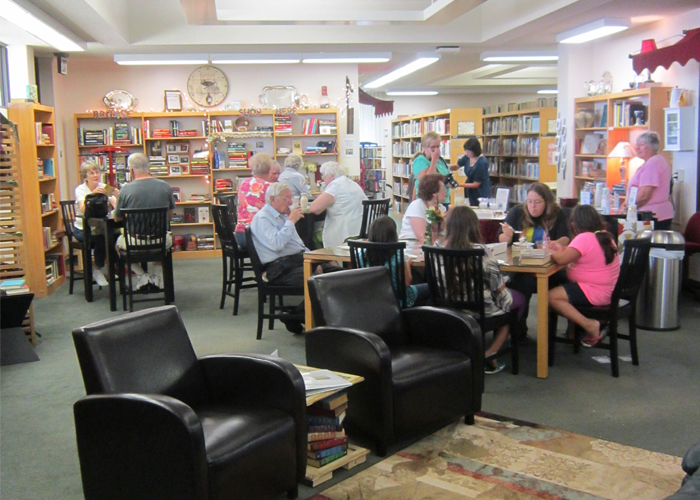 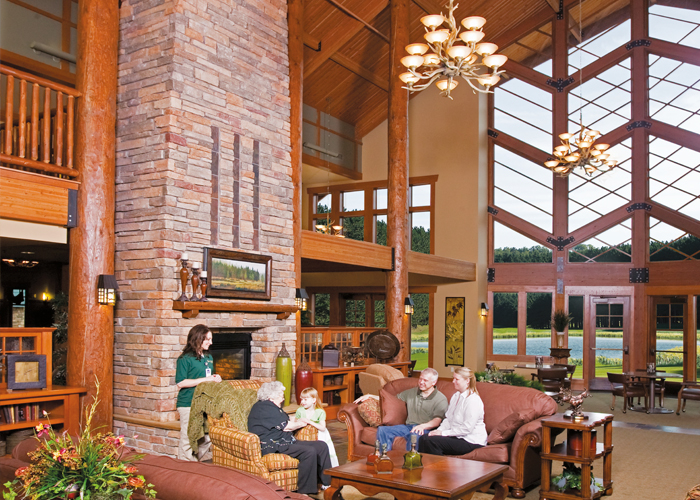 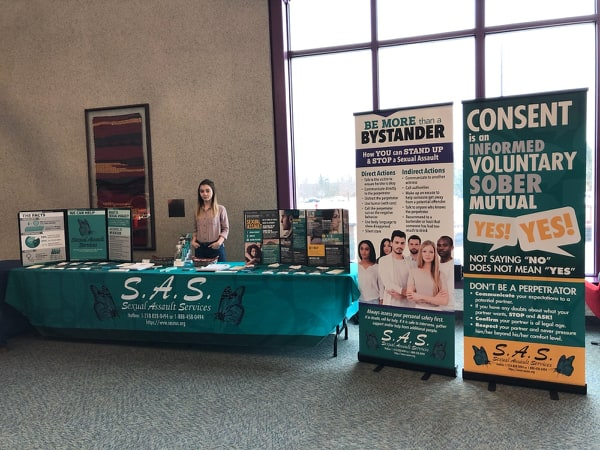 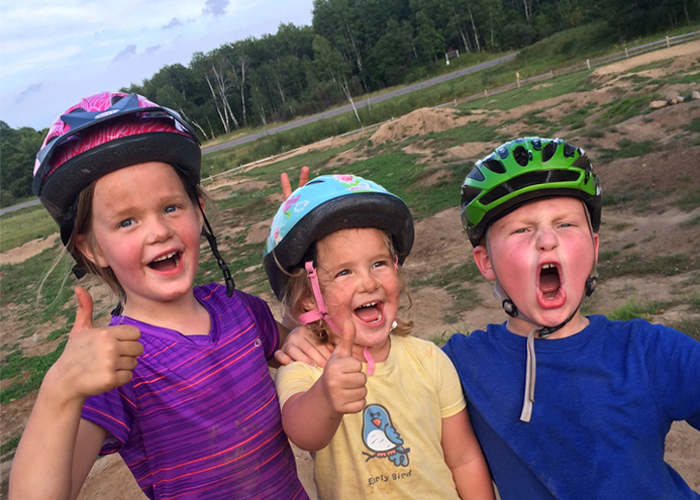 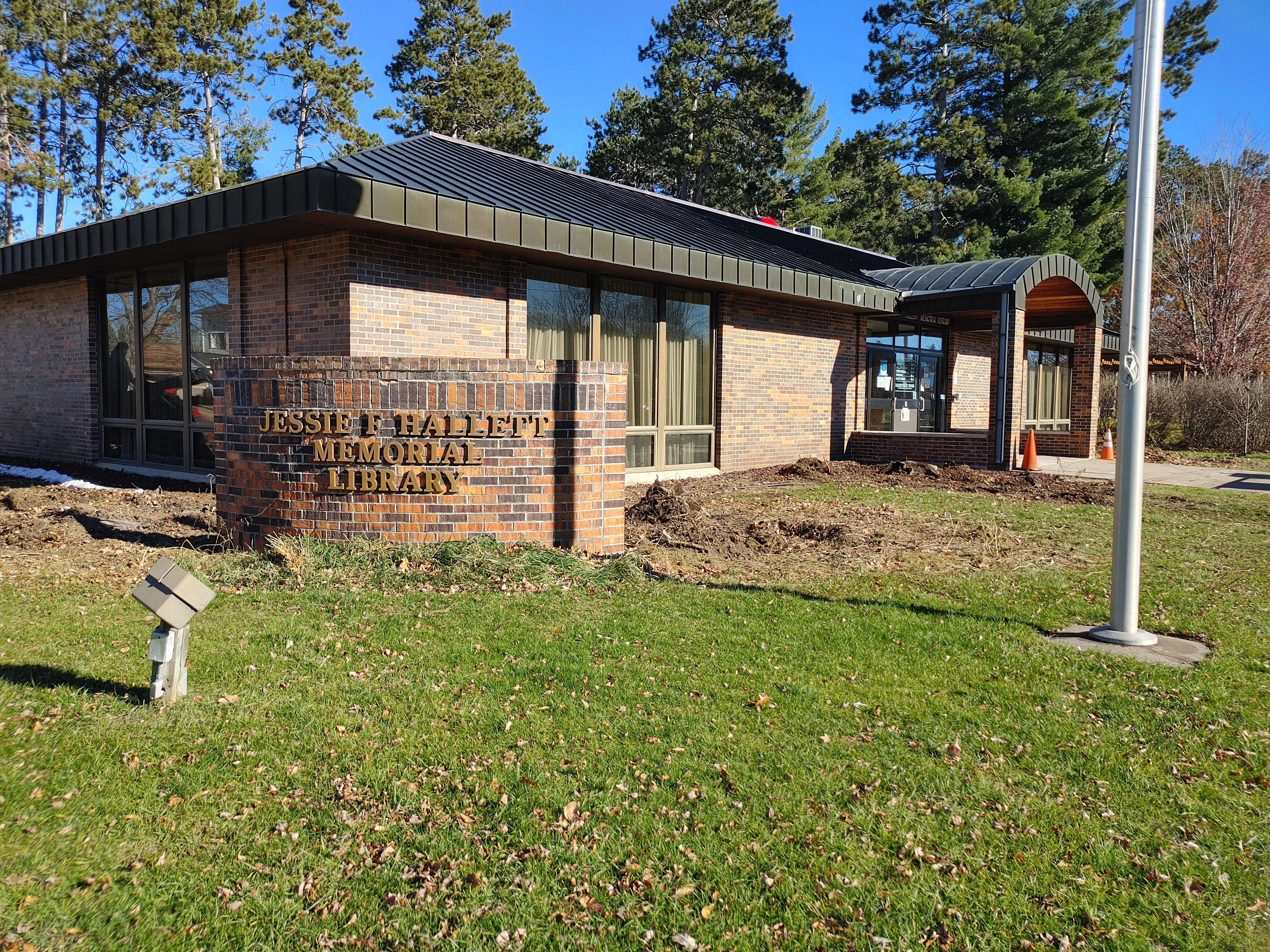 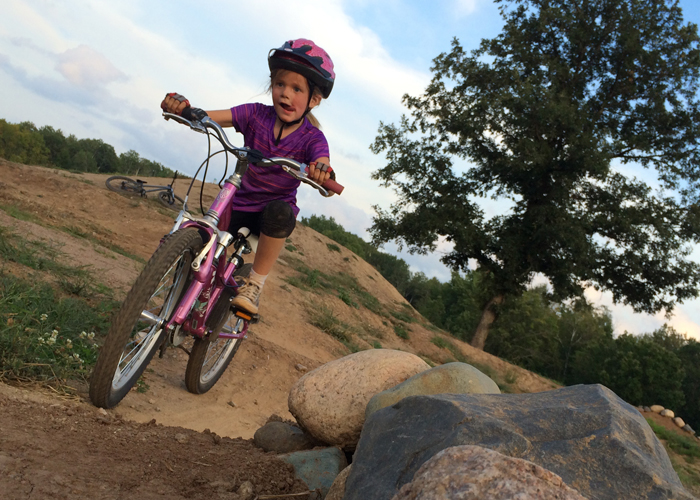 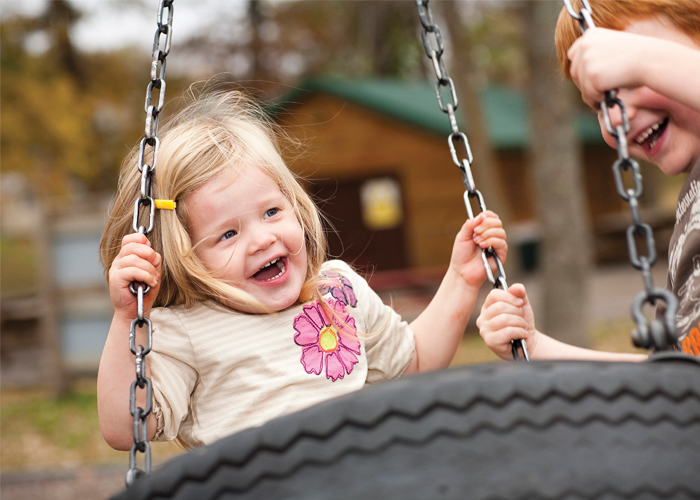 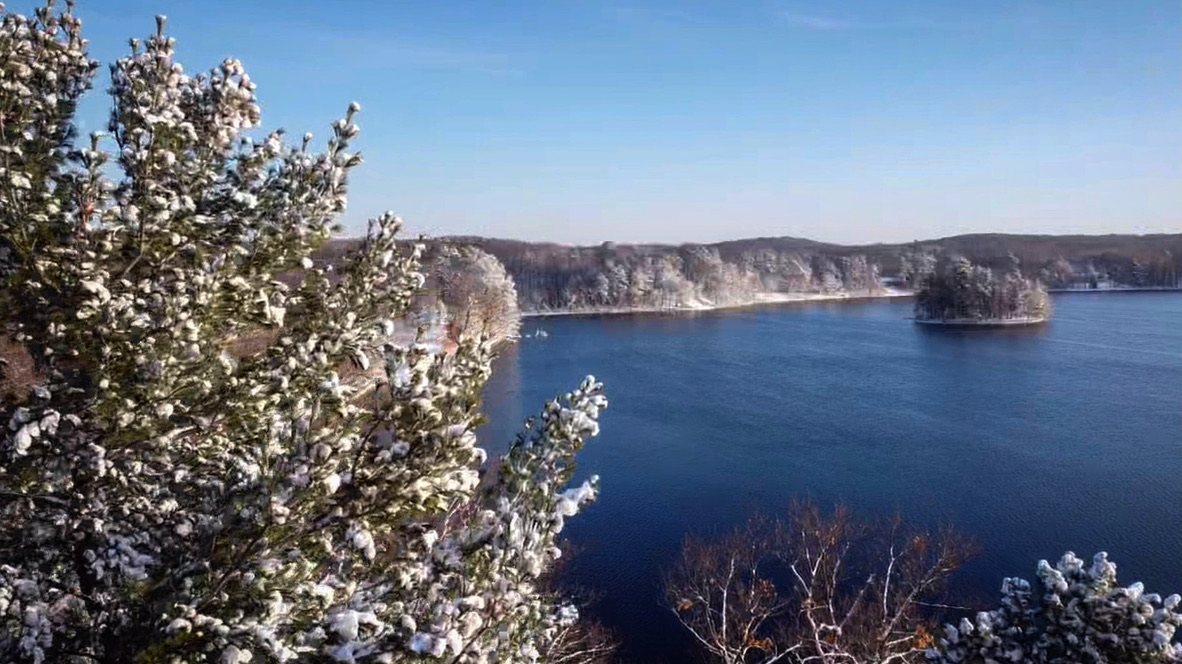 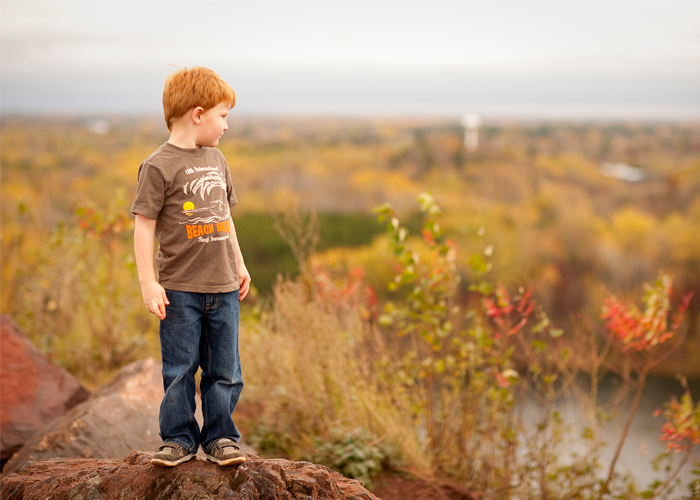